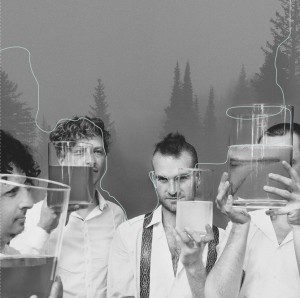 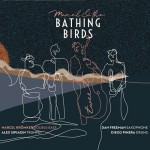 Buy the Album directly from the label Octason Records 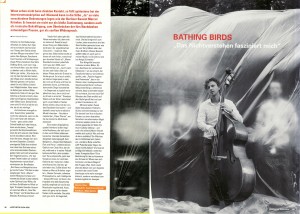 Release Concerts are canceled but I am working on an online version and video releases!:)

As a bassist Marcel toured for 13 years, from Island to Morocco and from Venezuela to South Korea. He worked together with producers such as Yensin Jahn (Planet Roc Studio, Mando Diao, Alice Cooper, Till Brönner) and Andy Jung (Seed, Blackmail), among others. As a Jazzbassist his musical highlights are concerts with Nils Landgreen, Alex Sipiagin, Toni Lakatosh, Nils Wogram, Tino, Derado, Changuito (9 Grammy-awards), Pernell Saturnino, Michael Moore, Jasper Blom, Leni Stern, Peter Ehwald and others. Between 2007 and 2015 he took part in numerous tours and record releases by labels such as Traumton, ACT, Rough Trade, INDIGO and Laika. Marcel was performing all over the world in 24 countries of Europe, China, Korea, UAE, Marocco, Argentina, Uruguay, Peru, Columbia, Venezuela and the United States.          . . . read more . . .

×
Update Required To play the media you will need to either update your browser to a recent version or update your Flash plugin.